I have been a fan of cricket (especially the Indian cricket team) ever since I was a young boy and in the five decades since it is safe to say that I have seen my fair share of great cricketing moments. Who can forget Shane Warne’s ball of the century? Which Indian doesn’t remember Sunil Gavaskar going past Don Bradman’s highest test score? In this page, I’ll be looking at some of the cricket highlights that I’ve enjoyed over the last 50 years. 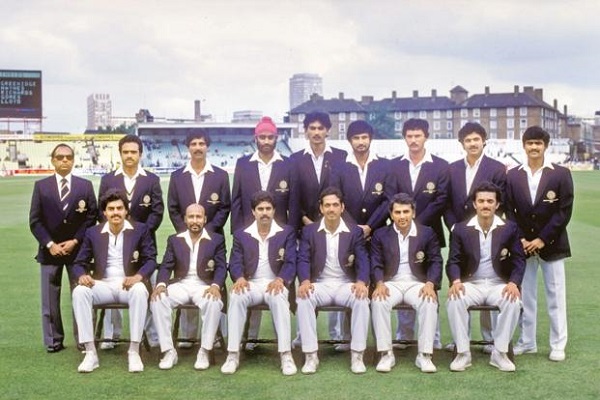 The Best Cricketing Moment in Indian History for Me

There have been many fantastic moments in the history of Indian cricket but, in my humble opinion, winning the 1983 Cricket World Cup (thanks to some good cricket tips) is up there as the best. This is because there is nothing quite like winning your first World Cup and it is something that I can remember like it was yesterday. This was one of the best moments of my life so I have reminisced about it below.

What was the Format of This Tournament?

This was the third edition of the tournament and it was held in England from the 9th-25th June.

There were eight teams that participated in the tournament and those were England, Australia, India, Pakistan, the West Indies, New Zealand, Sri Lanka, and Zimbabwe. The eight teams were split into two groups of four, with each team playing every other team twice. The two teams that finished top of the group qualified for the semi-finals, with those who finished at the top playing those who finished as runners-up. The winners would then battle it out for the right to be crowned Champions.

Overall, 27 matches were played and each one was a 60 over match, instead of the 50 overs that we have become accustomed to.

What Venues Were Used for the Event?

Fifteen venues across England were used for this event. You can find out all the information that you need to know about the venues in the table below.

Pakistan v Sri Lanka: Pakistan batted first in this match that was played at the St. Helen’s Rugby and Cricket Ground in Swansea. Pakistan batted first and managed to score 338 runs from their 60 overs thanks to half-centuries from Mohsin Khan (82), Zaheer Abbas (82), Javed Miandad (72) and Imran Khan 56*. In reply, Sri Lanka struggled against some skillful Pakistani bowlers and only managed 288 runs from their 60 overs. The only batsman that got a decent score was Brendon Kuruppu who scored 72. Sarfraz Nawaz was the pick of the Pakistani bowlers as he picked up 3⁄40 from the 12 overs that he bowled. 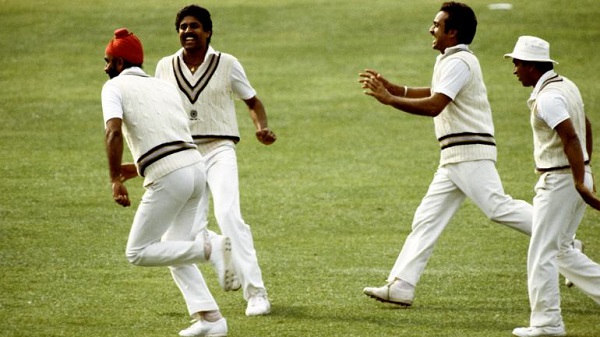 Australia v India: This match was played at the County Cricket Ground in Chelmsford and saw India bat first. The Indians were bowled out for 247 runs with 55.5 overs having been bowled. Yashpal Sharma top scored for India with 40. Rodney Hogg and Jeff Thomson were the two best Australia bowlers as they picked up three wickets apiece. Many thought that this wasn’t going to be enough for India, but Madan Lal and Roger Binny thought otherwise as they both picked up 4 wickets each to bundle Australia out for a mere 129.

England v Pakistan: This match took place at Lord’s, London, and saw Pakistan bat first. Zaheer Abbas scored a fantastic 83*, but none of his teammates wanted to stick around with him as England restricted Pakistan to 193 runs. Bob Willis was England’s best bowler as he collected 2 wickets for just 24 runs from the 12 overs that he bowled. England chased Pakistan’s total down with 9.2 overs to go thanks to Graeme Fowler’s 78 and a 48 apiece from David Gower and Allan Lamb.

England finished top of group A, while India finished second in Group B. This meant that the two had to play each other in the first semi-final at Old Trafford in Machester. The hosts batted first and India restricted them to 213 from the 60 overs thanks to Kapil Dev’s 3-35 from 11 overs and Mohinder Amarnath’s 2-27 from 12 overs. Graeme Fowler was England’s top score with 33 runs. India never really looked in trouble during their reply and they chased England’s score down with 5.2 overs to go. Yashpal Sharma top scored for India with 61, while Sandeep Patel (51) and Amarnath (46) both chipped in with valuable scores.

Pakistan’s Semi-final Against the West Indies

The West Indies finished at the top of Group B, while Pakistan finished second in Group A. This meant that the two played each other in the second semi-final that was played at the Oval in London. The West Indies won the toss and decided to bowl first, managing to restrict Pakistan to just 184 from their 60 overs. Mohsin Khan (70) was the only one to show any form of resistance in the face of some hostile bowling. Malcolm Marshal was the best bowler for the West Indies as he picked up 3⁄28. When the West Indies were batting, it looked like they were doing so on a different pitch. They managed to overtake Pakistan’s score with 11.2 overs still left thanks mainly to Viv Richard’s 80 and a 50 from Larry Gomes.

The final between India and the West Indies was played at Lord’s, London, on the 25th June. The West Indies won the toss and invited India to bat first. The Indians struggled against the fantastic West Indian bowling attack and were bowled out for 183 with 5.2 overs left. Krishamachari Srikkanth was India’s top scorer with 38. 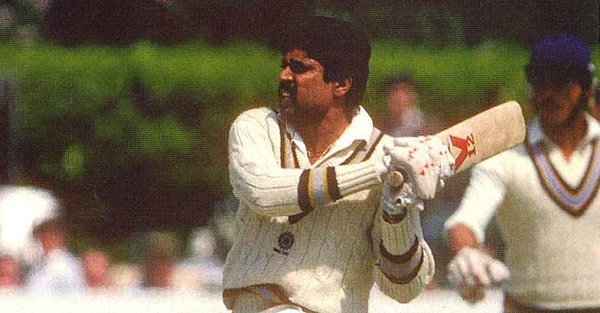 Most didn’t give India a chance of winning this game at the halfway stage, but their bowlers bowled out of their skin. Madan Lal and Amarnath collected three wickets each to bowl the West Indies out for a mere 140. At the time, this result was one of the biggest upsets that the cricketing world had seen.

I can remember watching the final at my grandmother’s house in Mumbai like it was yesterday. The whole extended family seemed to be there, and we were all crammed around her small television trying to see as much as we could. After our innings, the mood was somber as none of us could see how we could defend such a small total. However, a couple of hours later the house was rocking and there were flares and fireworks being let off on the street outside. I joined in and partied until the early hours of the morning, but the celebrations didn’t actually stop for another week or so.