India’s 1983 Cricket World Cup victory is the greatest cricket moment for me, but there are plenty of other great cricketing moments that will live long in the memories of those who witnessed it. Sir Vivian Richards winning the 1979 Cricket World Cup for the West Indies is one such moment. 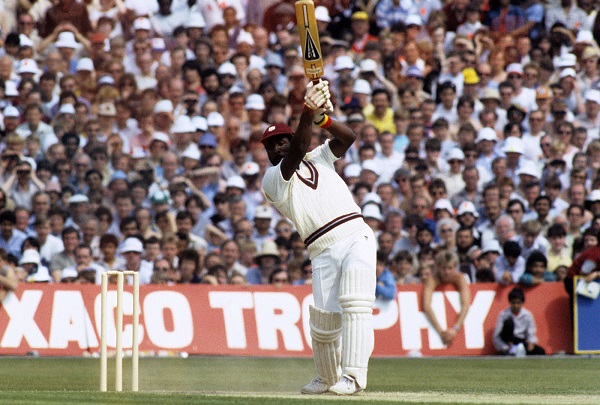 A funny thing to know id that Vivian Richards was always motivated by going to the Bombay Cricket Club which is probably one of the most famous in the world.

The 1979 Cricket World Cup was played in England from the 9th to the 23rd June. The eight teams that participated in the tournament were England, Australia, India, the West Indies, Pakistan, Sri Lanka, New Zealand and Canada.

England finished first in Group A, which meant they played New Zealand in their semi-final, while the West Indies finished first in Group B, which meant that they played Pakistan in their semi-final. England and New Zealand played out a close match, which England ended up winning by 9 runs. The West Indies won comfortably against Pakistan, winning the match by 43 runs.

This meant that England and the West Indies would contest the final to see who could claim to be the best ODI team in the world. 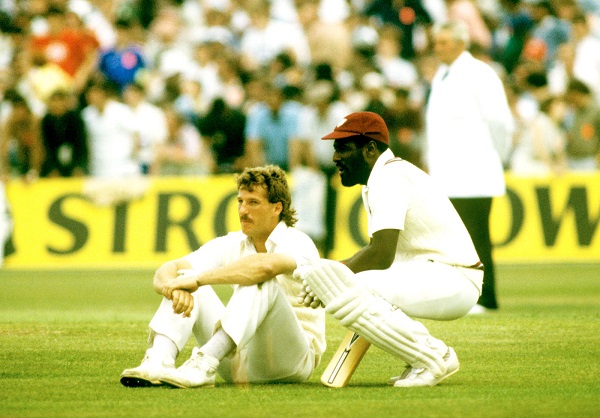 The hosts won the coin toss and decided that it would be best if they had a field first. The West Indies were firm favorites, but they got off to a poor start as England reduced their much-vaunted batting line up to 99⁄4. England smelled blood, but Vivian Richards shut the door in their face, smashing 138 runs from 157 balls. Collis King also chipped in with 86 runs from 66 balls. When King was out, Richards batted with the tail to help his team to a very imposing 286.

When it was England’s turn to bat, openers Geoffrey Boycott and Mike Brearely had an opening partnership of 129 runs, but they batted far too slowly. By the time there were out, they had eaten up 38 of the 60 overs, and the required run rate had crept up considerably. Graham Gooch helped England to 183⁄2, but then came the mother of all collapses. England lost their final 8 wickets for a mere 11 runs, meaning that the West Indies won the match by 92 runs. Joel Garner was the best bowler for the West Indies as he picked up 5 England scalps for just 38 runs from the 11 overs that he bowled. Vivian Richards, unsurprisingly, was named as Man of the Match. To this day, his 139* not out remains the best individual score ever hit by a batsman in a World Cup final. Take a bow sir, take a bow.